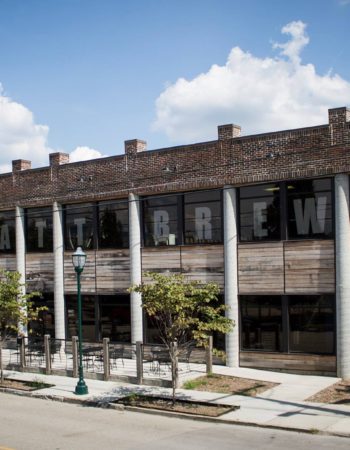 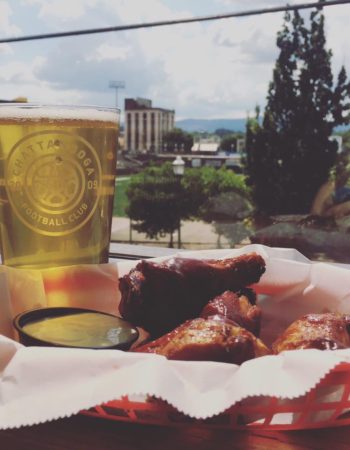 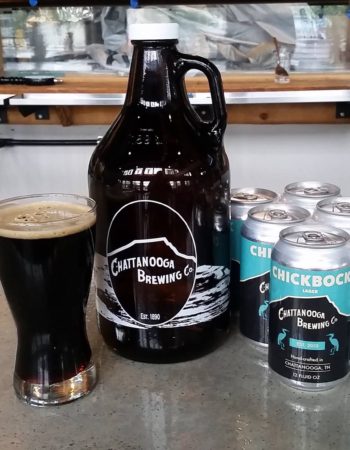 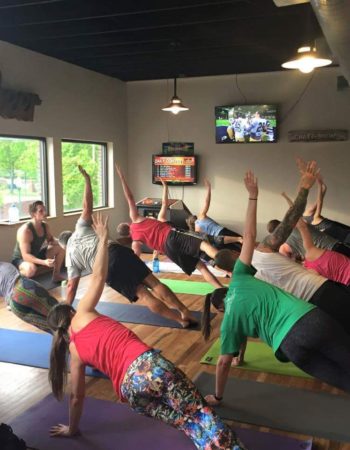 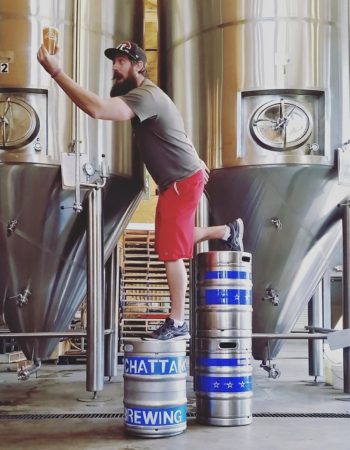 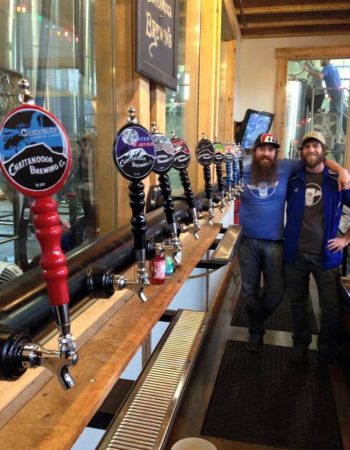 The Chattanooga Brewing Company has a long standing tradition in our wonderful city. Originally founded in 1890 and born again in 2010.

In 1890, George Reif moved to Chattanooga with his wife Louise Mueller and their son Charles. The Reif’s became part owners of Conrad Geise & Company, which was later renamed Chattanooga Brewing Company. George was president until his death in 1899. His wife then assumed the presidency of the company. She was well known and respected as being shrewd, efficient and one of the ablest woman in Chattanooga. She was said to have done more charity in Chattanooga than any other one person of the time until her death in 1907. Their son, Charles also worked with his father in the brewing business. The two were the largest stockholders in the Jung Brewing Company until it was sold in 1889. Charles became president of the Chattanooga Brewing Co. in 1907, after the death of his mother. The brewery operated until 1915 when prohibition forced its closure.

The two operated on Frazier Avenue in Chattanooga’s North Shore area formally known as hill city until the beginning of 2014 when they began the move to the current location in the south side of the town. We have grown in many ways in the short three and a half years. The old location was around 1,200 square feet with a electric 3 ½ barrel brew set with 4 seven barrel tanks and two 20 barrel tanks. We now are housed in a 7,500 square foot facility with a 15 barrel brew house 5 sixty barrel tanks two 20 barrel tanks and 2 bright or laagering tanks. The new facility has a much larger retail presence with tasting room and food menu. The old location had a small retail component consisting of two nights a week when the public could come in and fill growler and grab pint. The occupancy of the new tasting room is 147 with two bars and a menu to snack on. The beer will always be the most important part of the business but now we do offer food for those who are hungry. We have tried to stay true to the German styles/recipes that the Rief family used. Beer recipes were and still are kept secret except from the head brewer’s. We have not found the exact recipe that the original Chatt Brew used, but have done research and we feel it’s pretty close. We researched the recipes for different styles that the Germans were using during the time frame (1890-1915). Our flagship beer is the Imperial Pilsner which is a German Helles style Pilsner, the same beer that put Chattanooga Brewing on the map more than a hundred years ago.

Attention fellow restaurant industry babes! Join us every Monday night for half off all beers. It's our way of saying "congratulations" for making it through the weekend hustle.

Join us every Tuesday for yoga and beers. $10 includes an hour-long yoga session and a brew of your choosing to enjoy afterwards. Great for the mind and body; it's the perfect early week pick-me-up > Starts at 6:30 pm

Put your knowledge of random things to the test every Wednesday night with Challenge Entertainment at the brewery. Top three teams win giftcards that can be redeemed that night > Starts at 7:30 pm